Committed to celebrating and preserving the legacy of Stanley Thompson.

The Stanley Thompson Society was founded in 1998 with a number of core objectives, including:

Create of a world class archive. 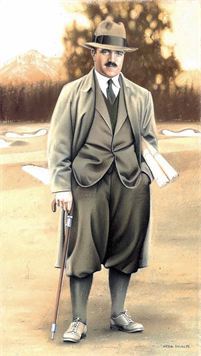 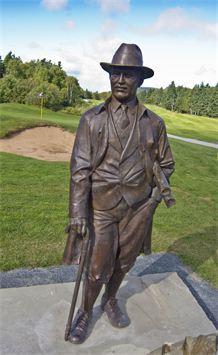