The original course was designed by Willie Park, Junior (1864-1925) from Musselburgh, Scotland, winner of the British Open in 1887 and 1889. The course was redesigned in later years(1926) by Stanley Thompson (1894-1952), originally from Scotland, who lived in Toronto. Southwood was the first eighteen hole design in Canada, his two greatest triumphs being Banff Springs and Jasper Park. 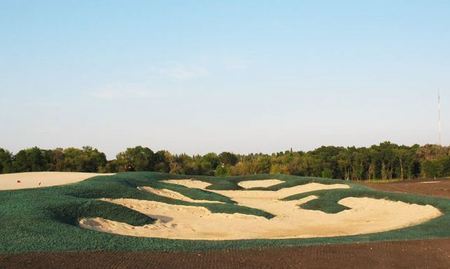 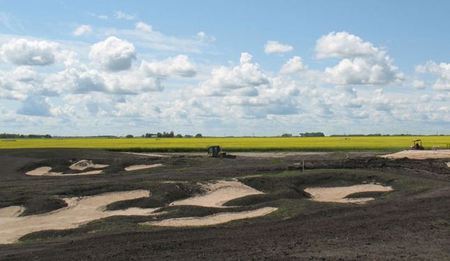