In 1927, a golf club was formed and a rudimentary golf course was built on company land.  In Oct., 1942, Thompson was called in to examine the existing course and provide ideas for improvement or select a more suitable site.  Another site was chosen that was endorsed by the club and drawings were prepared for an 18 hole course with the understanding that only 9 holes would be built initially.  The first nine were completed in 1944 and the remaining holes were finished in 1961. 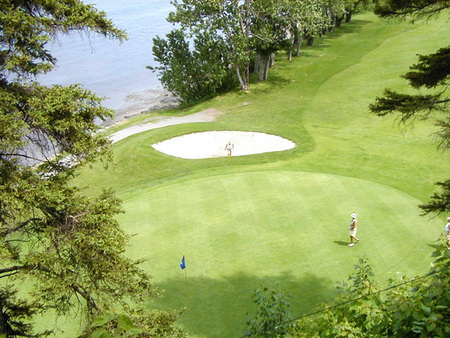 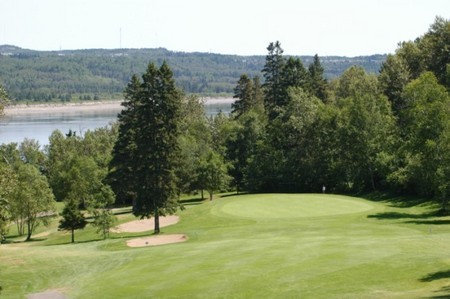 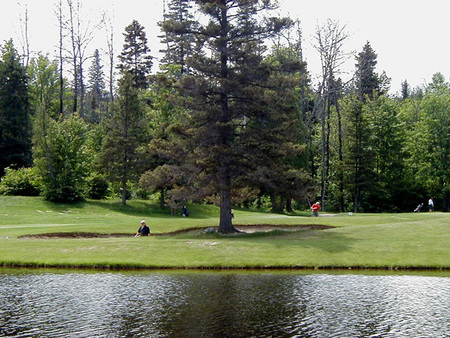