The Ki-8-Eb Golf Club was founded in 1923 and opened with only 7 holes. The first nine holes were completed in 1925 and a putting green was added in 1927. In 1952 a second nine holes were added and a third nine in 1963. The course was originally called the Three Rivers Golf and Country Club, because many English-speaking employees of large companies (and other paper companies), who participated in it. Then a few years later, following a tradition whose origin is difficult to trace, the name was changed to "The Golf Club Ki-8-Eb," Ki-8-Eb being the phonetic spelling of the name of an Algonquin leader born in Trois-Rivieres who, with 34 members of his tribe, had won a resounding victory near Kingston Ontario, against a band of Annontagués terrorizing settlers. According to Barclay 2000, Stanley Thompson designed the original 9 holes that were built in 1924-1925. 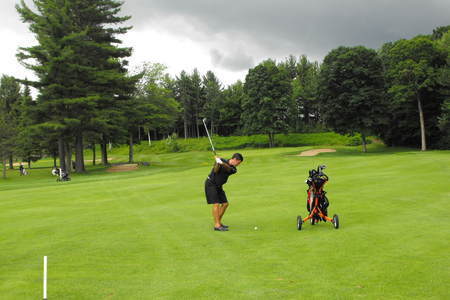 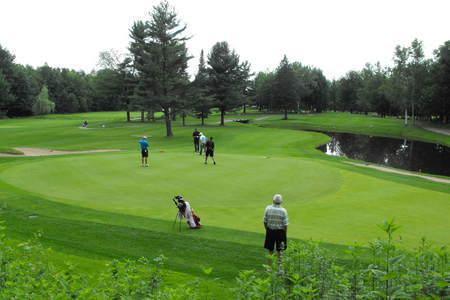 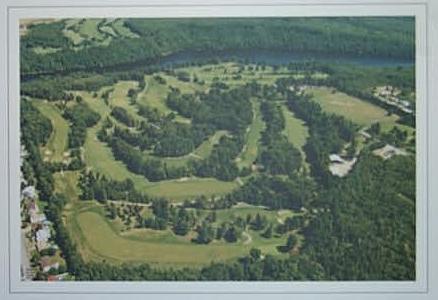