North Bay Golf and Country Club is located on the escarpment overlooking the city.  Stanley Thompson designed 9 holes which were constructed in 1921-1922. The course was expanded to the  current 18 hole, par 72 championship golf course by Howard Watson in the 1950's.  Although the club is private, golfers carrying memberships at any R.C.G.A. or N.G.A. recognize course can play by paying green fees. 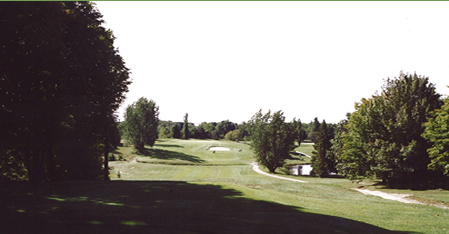 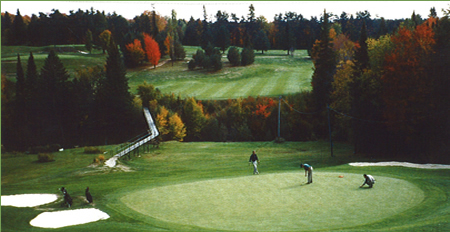