Located on the eastern edge of the Greater Toronto Area near Beaverton, Ontario, Cedarhurst Golf Club offers something that is rare today - a challenging golf course at affordable rates. Designed by Stanley Thompson and Bert Turcotte, Cedarhurst is a semi-private facility that has matured gracefully from its beginning in 1922 into a very competitive track. 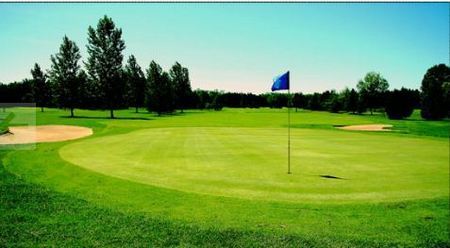