On January 10, 1921, 16 local gentlemen obtained a charter, and on June 23rd, 1921 construction began on St. Clair Beach Limited., designed by Stanley Thompson. To save confusion with the adjoining St. Clair Golf Club, (now Lakewood Golf Club), a new charter was obtained on October 6, 1921 under the name of Beach Grove Golf & Country Club. By August 19th of the following year (1922), the new Clubhouse and Golf Course were finally open to members. Beach Grove has through the years maintained the concept of family membership through it a continuity extending through three generations. Over the years the Club has become known for an atmosphere of welcome and relaxed friendliness while maintaining commitments to conduct and appearance, language and relationship with others. 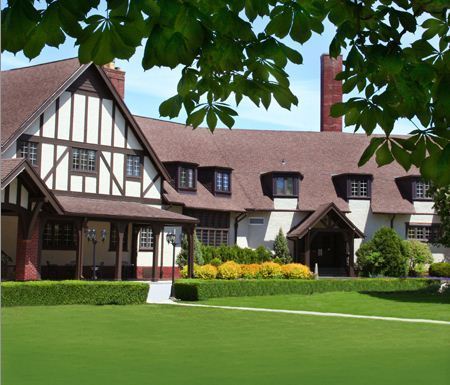 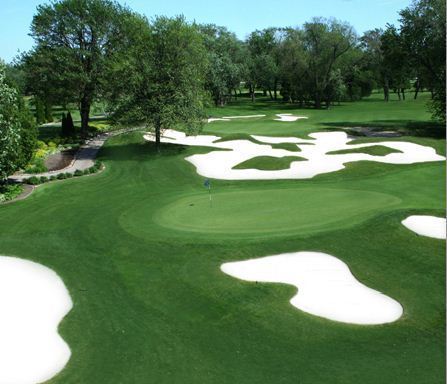